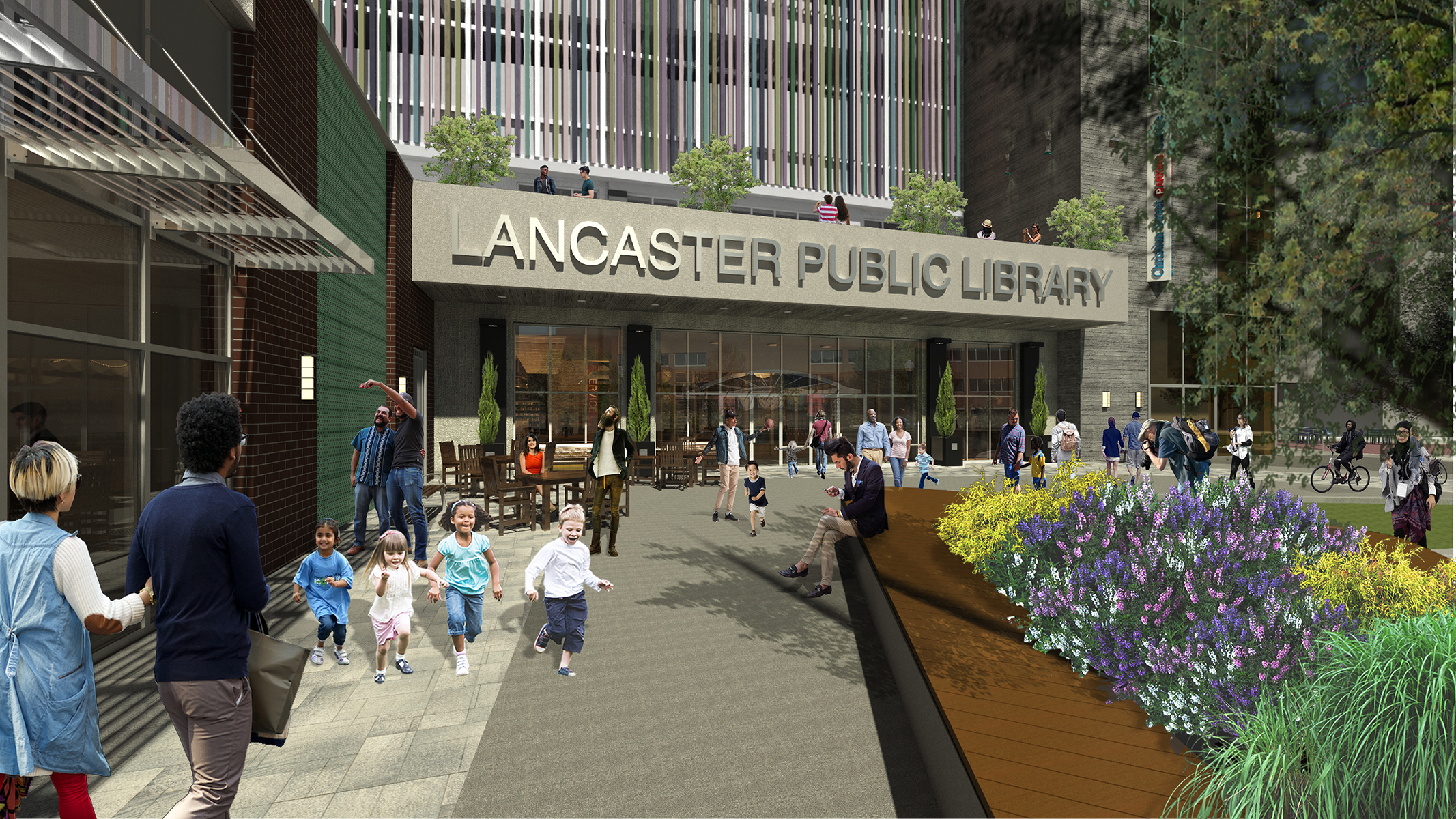 After having been a long time library supporter and architect for numerous small projects for this historic library in center city Lancaster, Hammel Associates is proud to be a key player in defining the next chapter for the Lancaster Public Library. This monumental project will relocate the Lancaster Public Library from its current location in an ageing building ill suited for a 21st Century Library to a new $30M commercial mixed-use development on Lancaster City’s Ewell Plaza, in the heart of downtown. 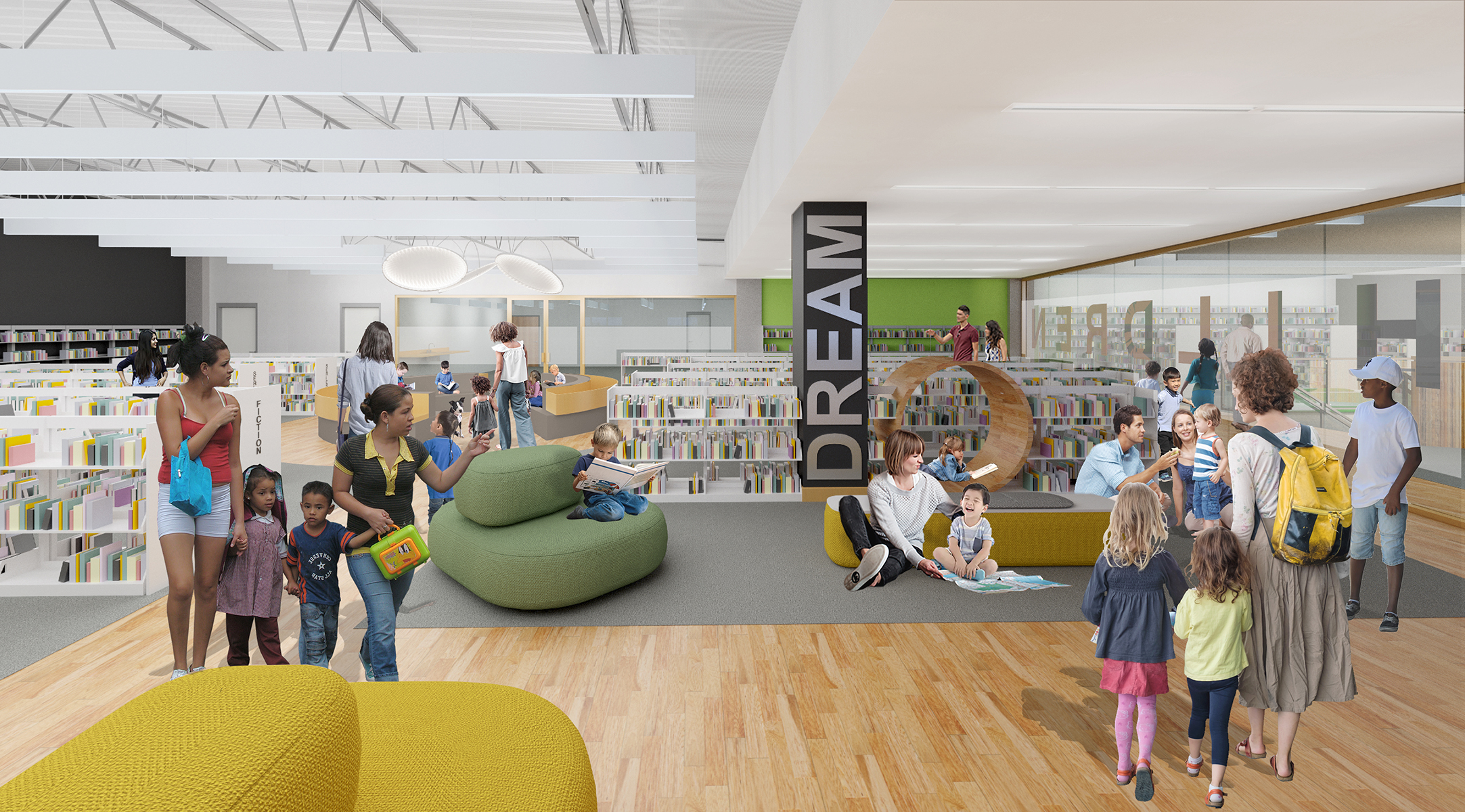 In addition to providing direct interior access to a 350 car parking garage and the pedestrian activity of North Queen Street, the new location will provide over 40,000 SF of space on two levels as well as an outdoor terrace, all designed to accommodate optimal flexibility and program spaces to promote existing and new library programming. 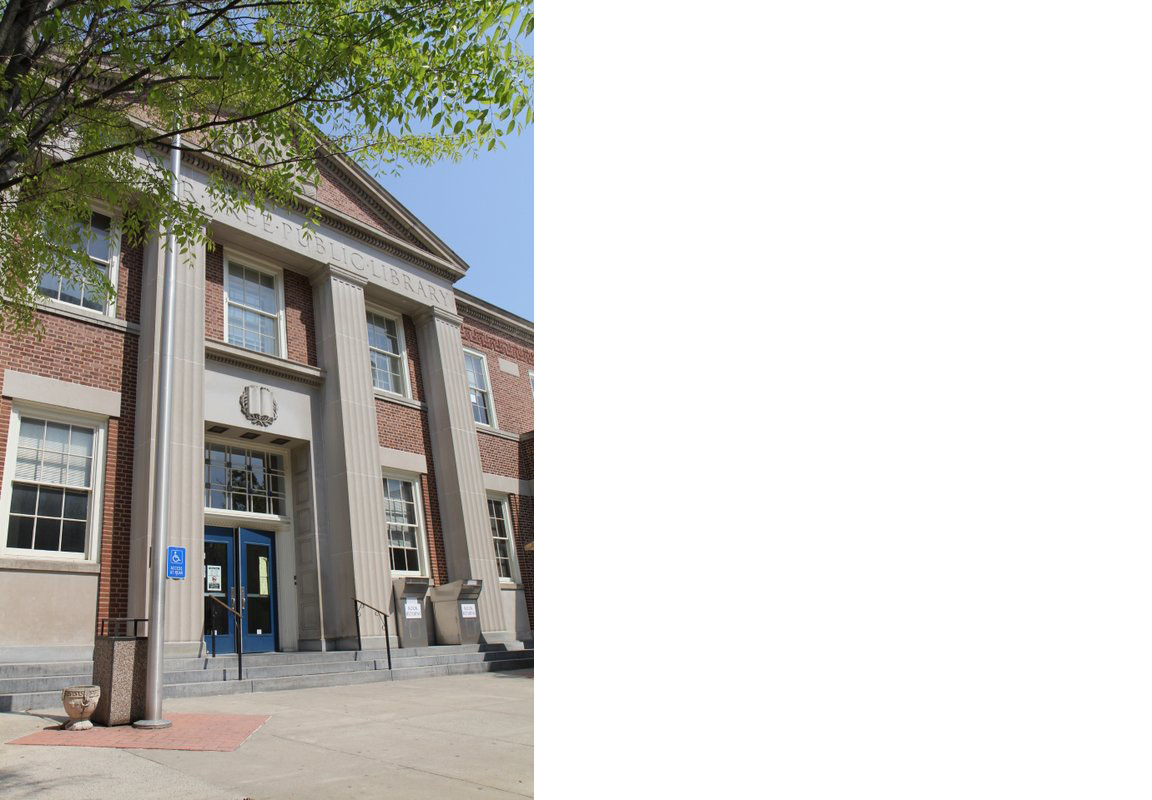 The library's existing historic building had moisture problems that had failed to be corrected by several contractors. When we took over the project we began by reviewing the roof edge flashings and gutters to determine the source of their water-damage, which was the biggest problem. By doing a multi-phase roof replacement we designed a solution that used uncured plastic sleeves inserted into the pipes from the top, and a heavy pressurized balloon system pulled through to compress the sleeves against the pipes, all of which was done without changing the historic exterior of the building. 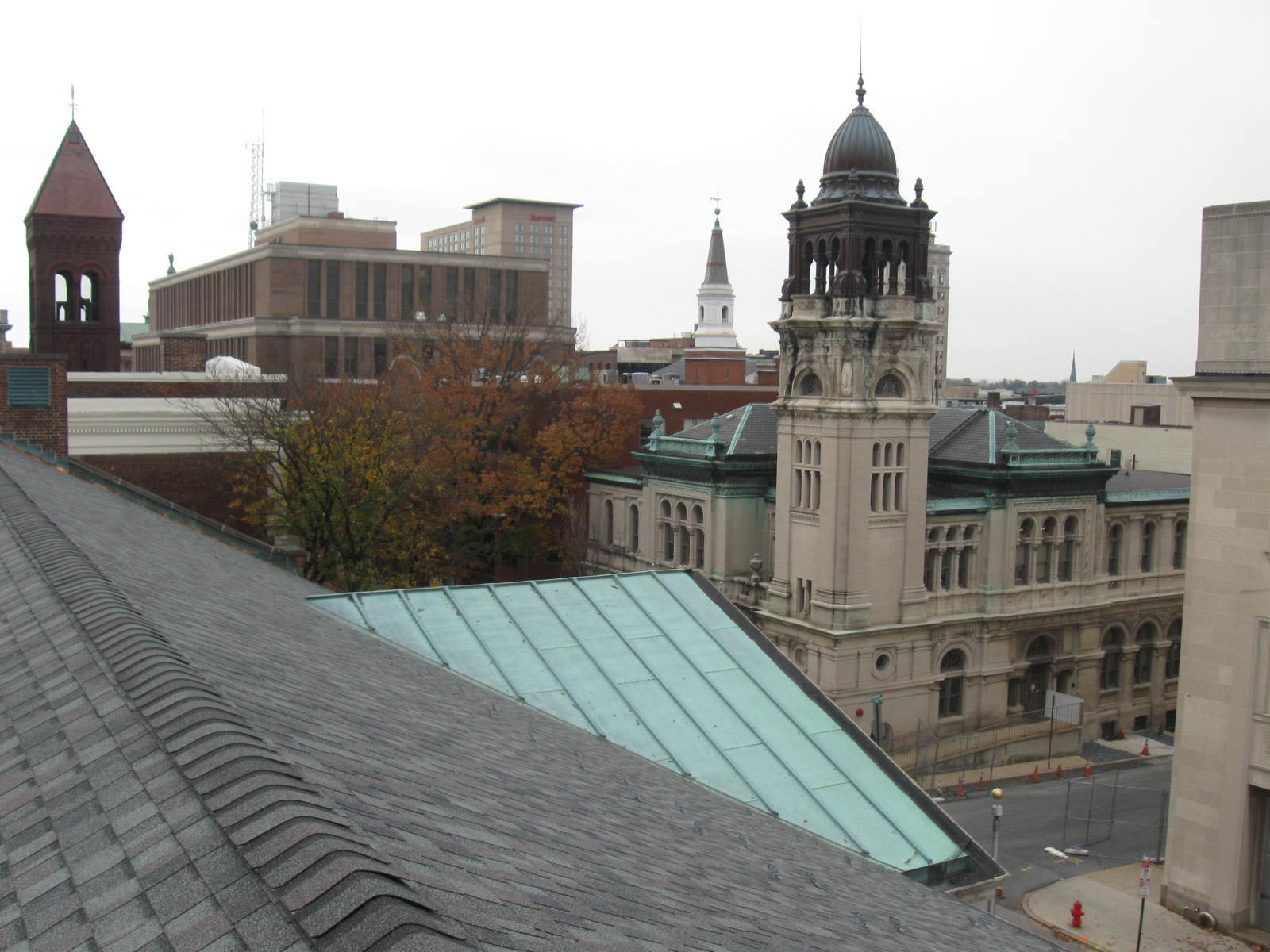 As another part of the multi-phase project we replaced outdated and energy deficient roofing systems to maintain the integrity of the building envelope.